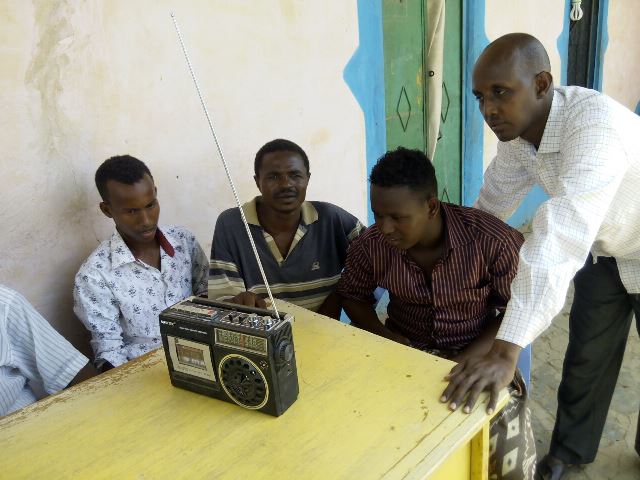 On top of these trainings the centre is working with several Somali universities to implement a university level journalism curriculum.

Together with our partners like the media associations Media INK is working towards analyzing the current legal frame works in the different regions.
This analyses will lead to a plan on how to improve, implement, and draft amendments. Active engagement with relevant authorities is crucial to achieve this. 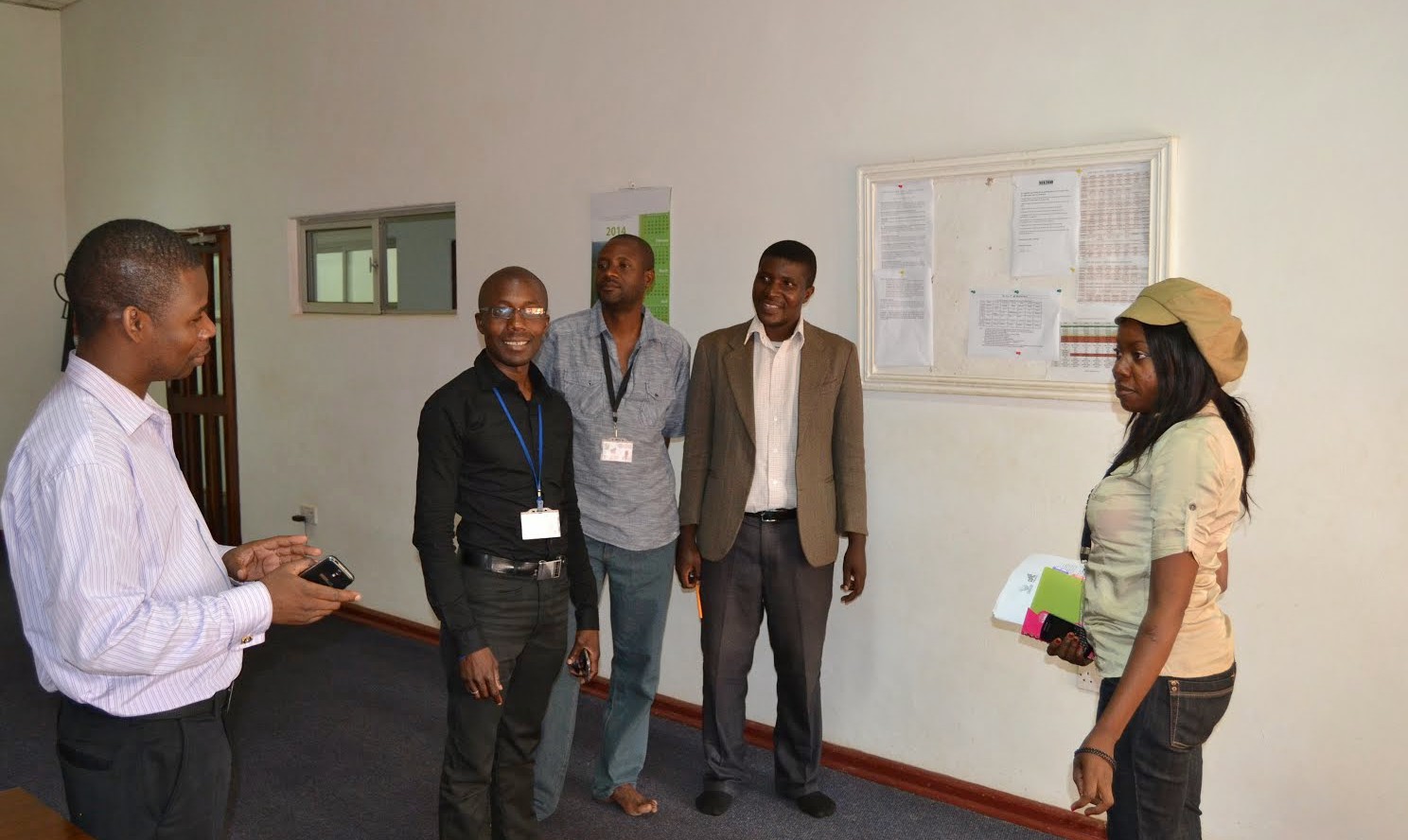 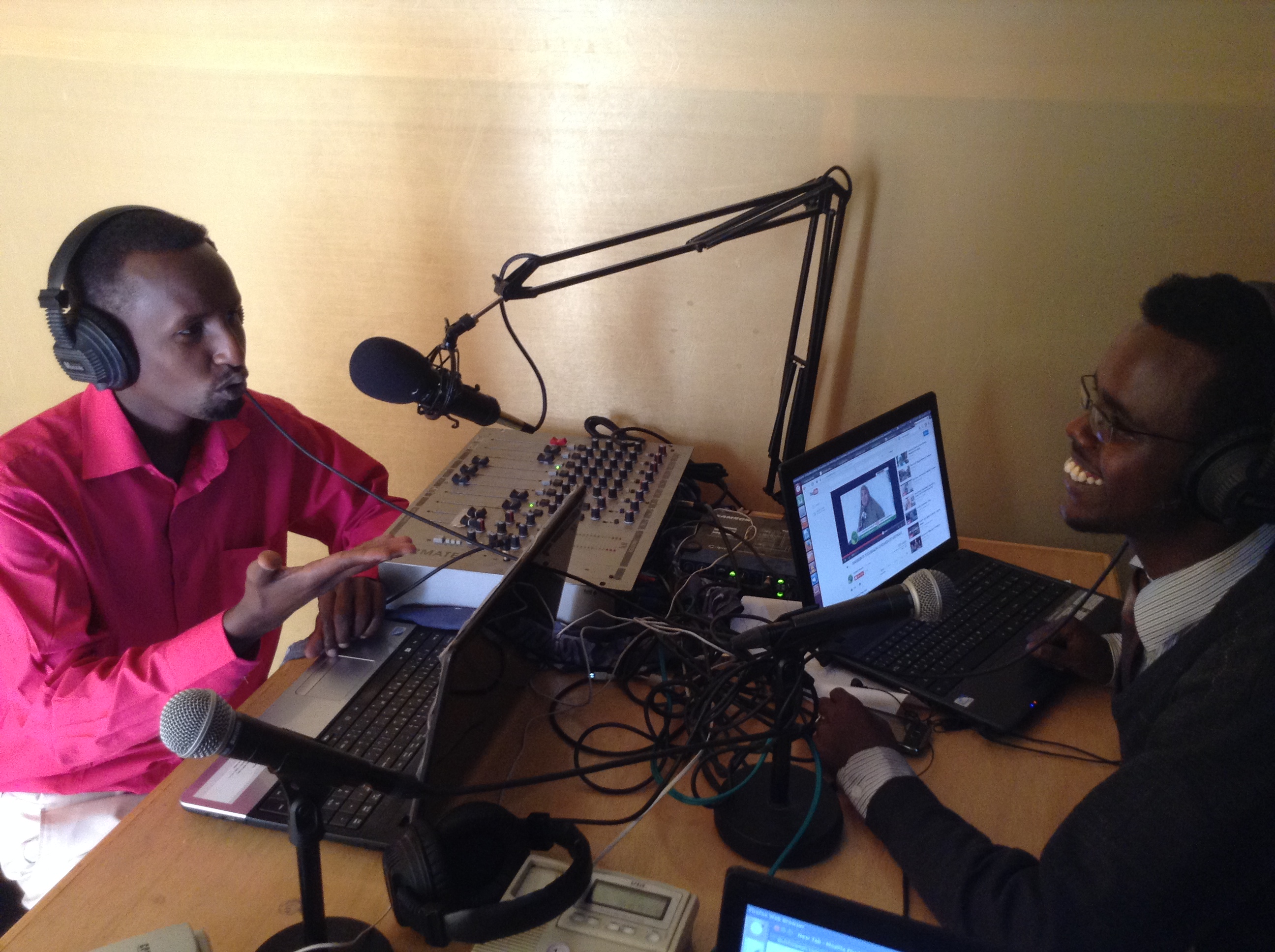 This training centre has state of the art TV and Radio recording studios operated by qualified journalists. Creating new formats that are attractive and engage the audience is a big part of the work of Media INK. These new formats can be used by the partnering media outlets to improve their business. Media INK also produces qualitative radio and TV programmes . In the past five years successful programmes regarding news, analyses, political and current affairs programmes have been produced at the centre on weekly basis and aired by our partner media network. These programmes had significant impact on the listener’s ability to base their decisions on fact rather than speculations.

In 2015 the centre carried out a successful pilot program, under the name KALKAAL, in collaboration with African Voices Foundation for UNICEF. This pilot program consisted of eight interactive radio programmes aired by twenty different radio stations on topics like: polio, pregnancy, and breastfeeding. More than eight thousand people participated in these programmes. KALKAAL will be continued in 2016

An important tool to improve the effectiveness of the media outlets is to find out what their listeners, viewers or readers think or want. Audience research is the way to get this information. Media INK has developed an interactive system whereby audience are directly connected to programmes and can participate in political, social, and current affairs program through SMS technology. Unlike phone call in, this system allows to engage with thousands of listeners/viewers at the same time. With this software, it’s easy to monitor how many listeners/viewers have participated in particular programmes and what their opinion is. Currently, 11 radio stations use this system. 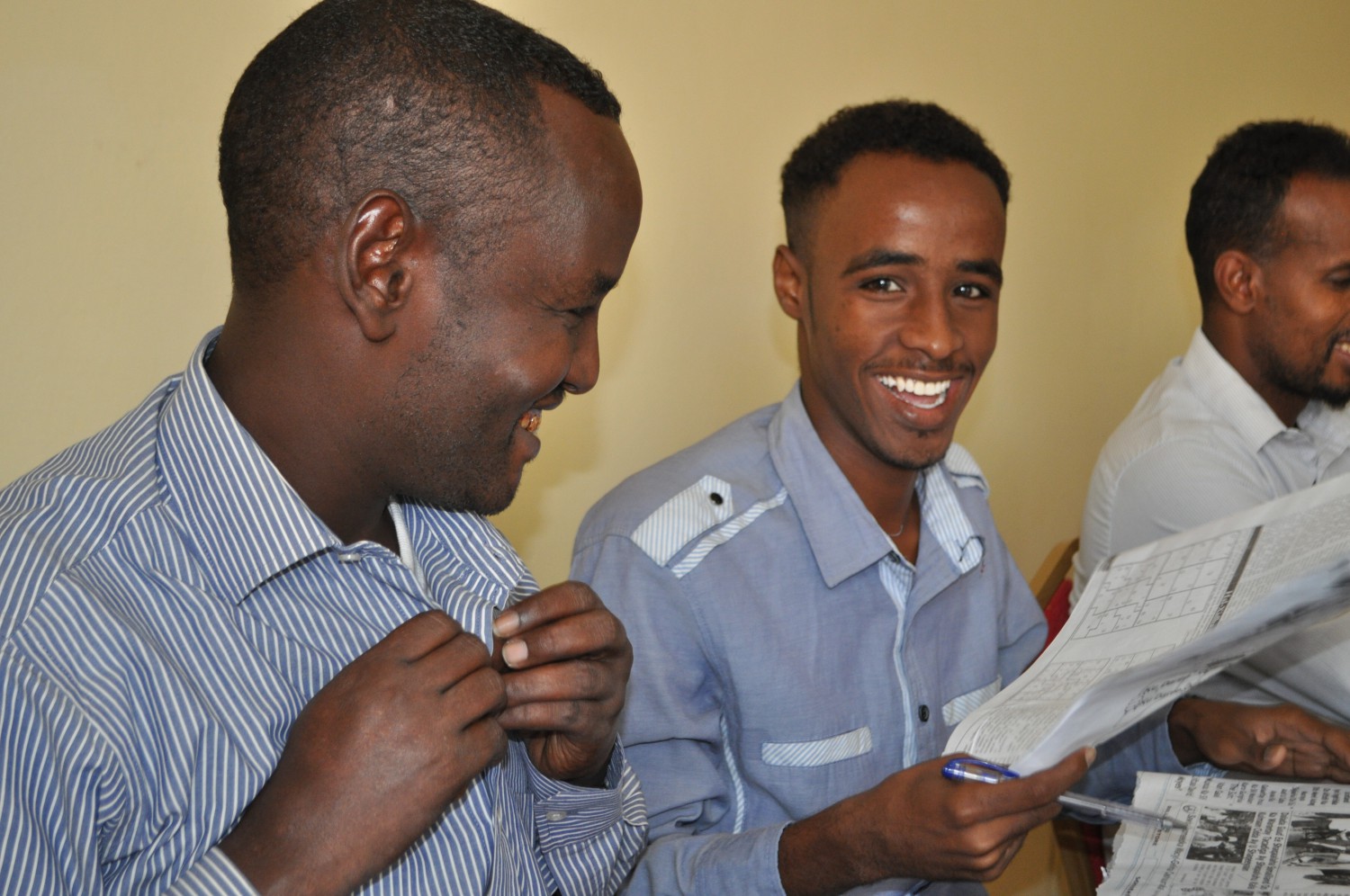 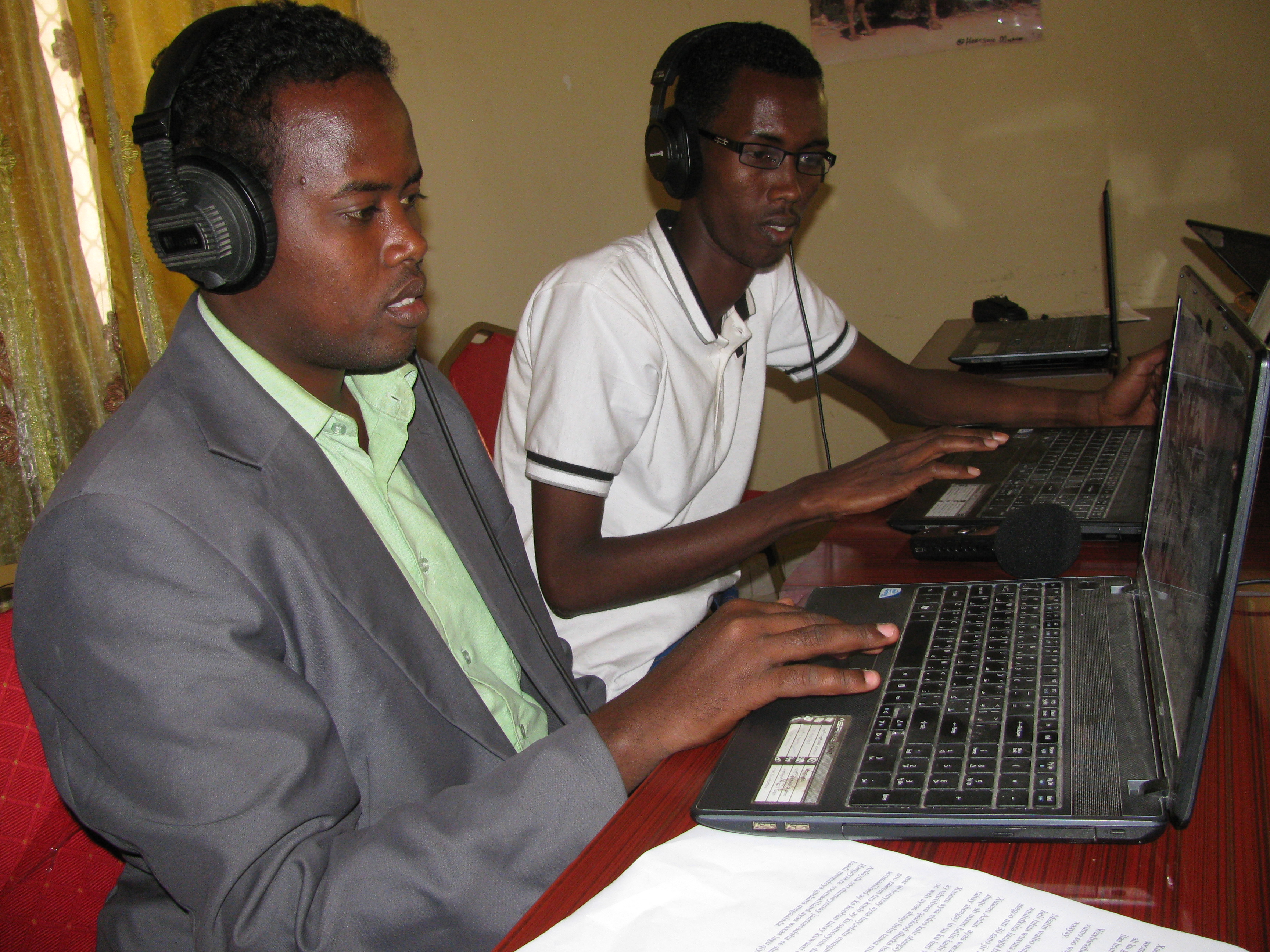 Media does not operate in a vacuum. There are many other actors doing incredible work to help shape a better society. Media INK believes that these organizations can do even better if they work with the media outlets. In Somali speaking areas this connection between the media and other organizations in the civil society is weak. Media INK works towards improving the communications between civil society organizations and media associations and outlets under the name media integration.This will done by:

Who we work with 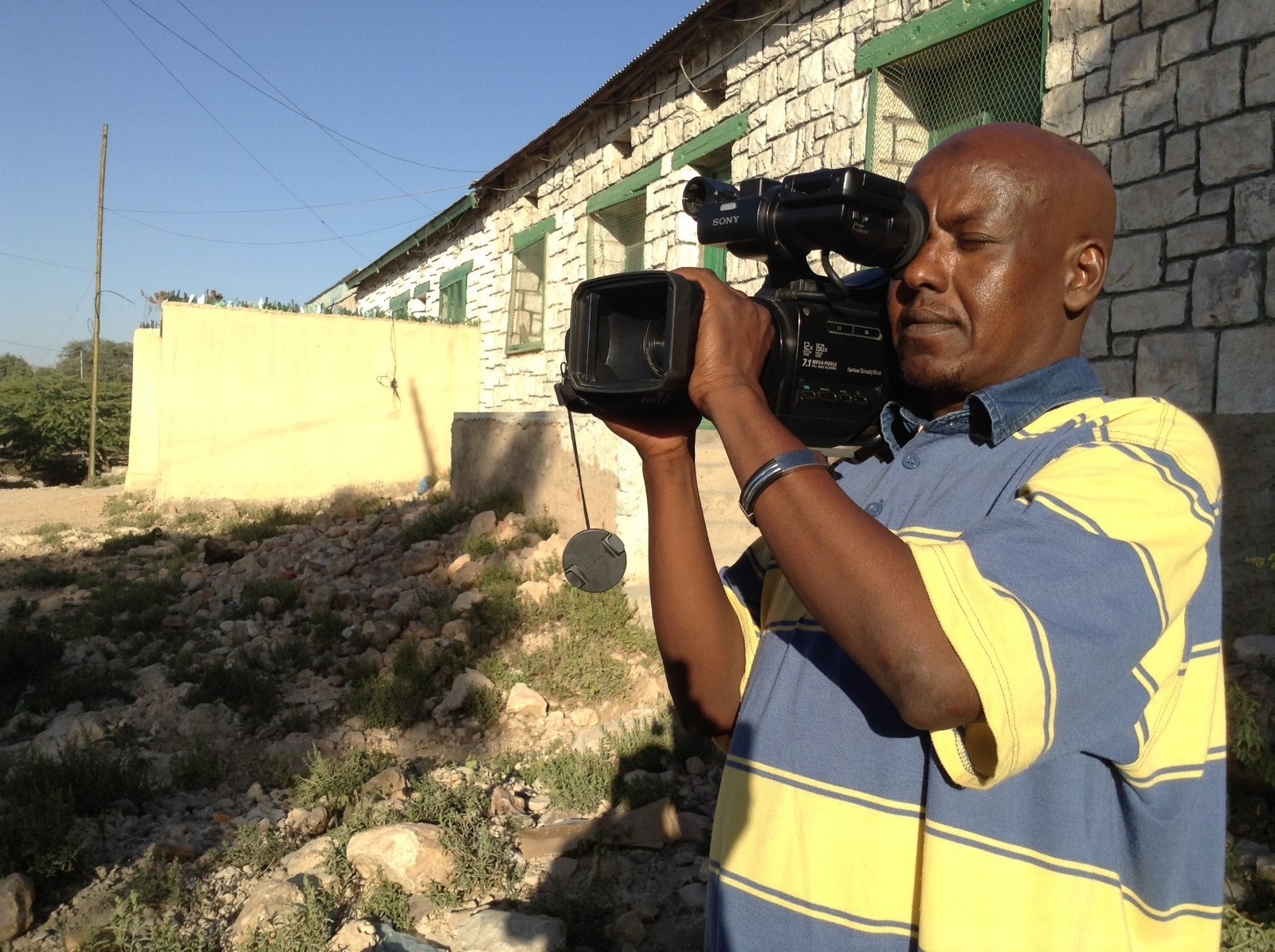